With 'Halloween' (2018) being such a success, right after the release of the movie there was talks of being a sequel. If you were a fan of the film, you're in luck; the producer Jason Blum took it to his Twitter to confirm two new movies. The tweet also confirms the return of Jamie Lee … END_OF_DOCUMENT_TOKEN_TO_BE_REPLACED 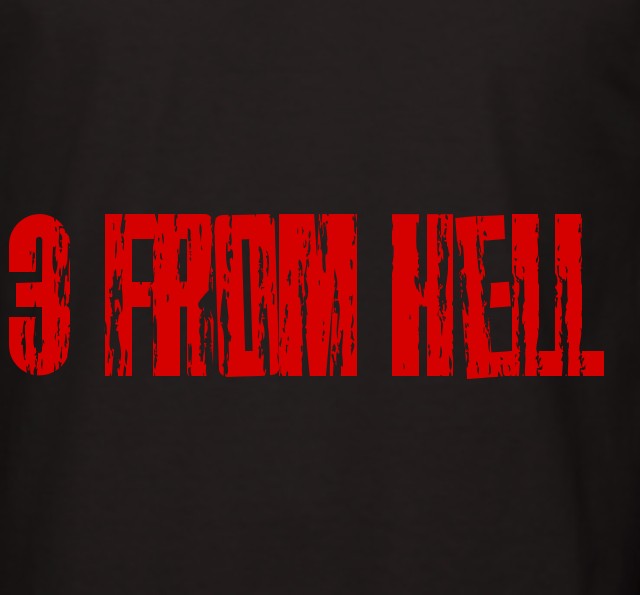 The movie everyone is waiting for, "3 From Hell", which is the third installment to Rob Zombie's "House of 1000 Corpses" releases sometime in 2019. Rob Zombie took it to his Instagram account to let the fans know that Otis has not mellowed down with age and he's "worse than ever" Whoever messes with him … END_OF_DOCUMENT_TOKEN_TO_BE_REPLACED

Zombieland, which was an incredible movie and an instant classic if you ask me came out in 2009, so next year marks the 10 year anniversary. Rhett Reese and Paul Wernick (writers) (Deadpool) had a conversation with Vulture today on the subject saying: "We’re going on the tenth anniversary of Zombieland. Zombieland came out October of 2009. We … END_OF_DOCUMENT_TOKEN_TO_BE_REPLACED

It hasn't even been 20 days since Andy Muschietti’s IT was released and blew the world's mind with it's success, with great succsess comes fast release dates! I was just informed that sequel will be released on September 6, 2019! Muschetti will continue to direct the sequel for Waner Bros and New Line, with the … END_OF_DOCUMENT_TOKEN_TO_BE_REPLACED 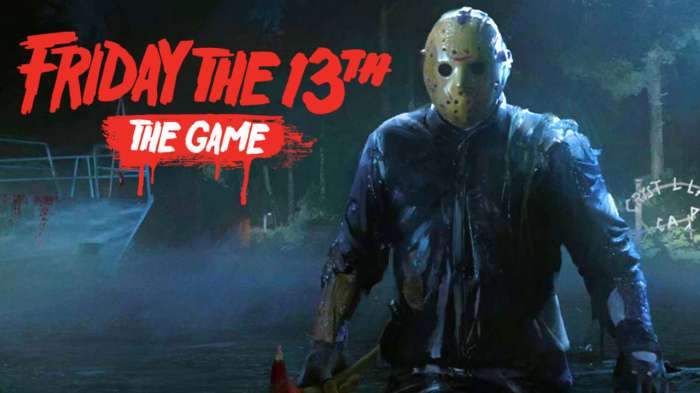 The latest patch for "Friday The 13th: The Game" is in progress; Not only should the patch fix some of the game's issues and make it run smoother, It's coming with a few free goodies. The free patch(es) will bring eight brand new character emotes into the game and new fast-paced maps will be 40% … END_OF_DOCUMENT_TOKEN_TO_BE_REPLACED

The original director of the "Halloween" franchise John Carpenter is back and ready to give Michael Myers a comeback. There has been a lot of talk about the upcoming movie but not a lot of news but today John said on his official Facebook "So you say you want a Revolution? You want to shake … END_OF_DOCUMENT_TOKEN_TO_BE_REPLACED

Saw is back! Well, It will be just in time for Halloween on October 27th. It's been seven long years since we've seen Jigsaw playing his games and setting his traps, Can you believe that?  According to Variety,"Bitten" actress  Laura Vandervoort and Hannah Anderson ("Lizzie Borden Took an Ax") have become the first actresses signed on for Lionsgate’s “Saw: … END_OF_DOCUMENT_TOKEN_TO_BE_REPLACED