The popular book, “The Last Kids on Earth” which is a children’s illustrated novel and subsequent book series by American author Max Brallier and illustrated by Douglas Holgate is being turned into animated series by Netflix. The voice cast has been announced and according to multiple trustworthy sources, horror icon Bruce Campbell (groovy), Mark Hamill, Rosario Dawson, Catherine O’Hara, Keith David, Garland Whitt, Montse Hernandez and Charles Demers will all have a voice in the series. The main character, Jack Sullivan will be voiced by Nick Wolfhard.

Developed by Atomic Cartoons, the animated series is set to launch in September. 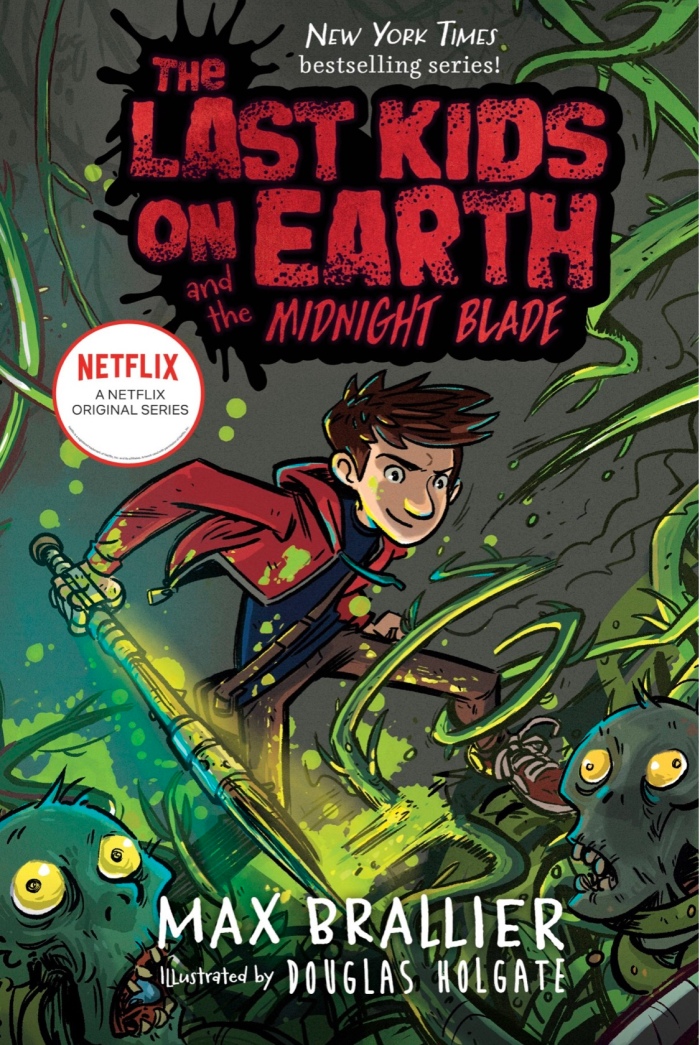 In the initial story, a foster child and optimistic loner named Jack finds himself abandoned in a cartoonish end-of-the-world apocalypse. He thrives on freedom, junk food and video games while building a team of his classmates to fight off zombies as well as a trove of campy monsters who have also somehow appeared. The series treats its subject matter with lighthearted humor rather than adult horror.