Los Angeles, CA– Midnight Releasing turns on the light for Andrew Wiest’s The Forlorned October 3rd. Based on the book by suspense novelist Angela Townsend, The Forlorned is the story of a man lured by a job to a desolate lighthouse who quickly finds himself in over his head and at the mercy of malevolent forces. The Forlorned will be available October 3rd on Amazon Instant, iTunes, Xbox, Vimeo, Steam, Vudu, Google Play and more.

Andrew Wiest (Treasure State) directed from a script he co-wrote with Townsend and Ryan Reed. Colton Christensen headlines as the unlucky caretaker, joined by Elizabeth Mouton, Cory Dangerfield and Larry Laverty as the townspeople, waiting to see if the newcomer will be the latest victim of the local legends. 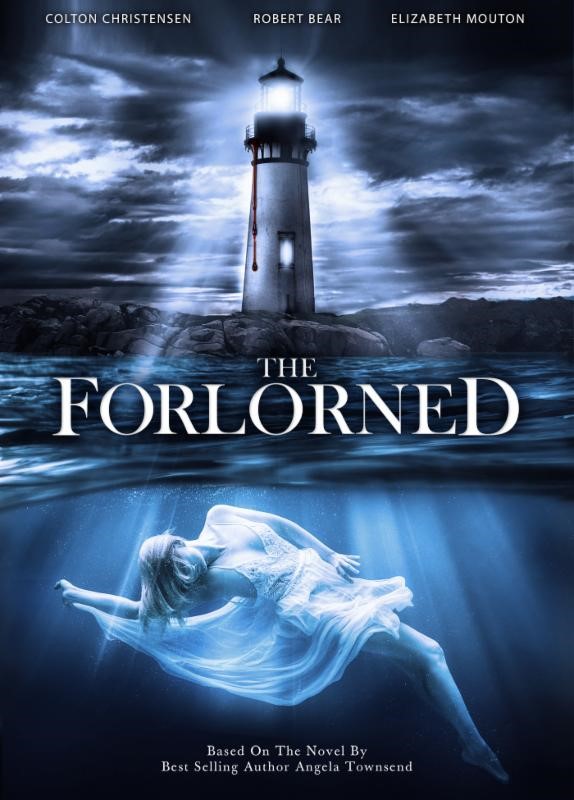 An advertisement lured Tom Doherty to the island, offering him a job renovating the old lighthouse and ramshackle buildings. What he didn’t know was that he was the only applicant. None of the locals wanted the job – no one dared. Isolated and alone, Tom soon discovers why. Messages from disembodied voices; ghostly visitations and escalating horrors draw Tom deeper into the island’s evil past-a darkness that forces Tom to unbury the truth and bring demons of his own into the light

What is normal to the fly is chaos to the spider. View all posts by Nick Owens

© Nicholas Owens and SinfulHorror.com, 2017. Unauthorized use and/or duplication of this material without express and written permission from this site’s author and/or owner is strictly prohibited. Excerpts and links may be used, provided that full and clear credit is given to Nick Owens and SinfulHorror.com with appropriate and specific direction to the original content.
%d bloggers like this: